I am determined not to let my blog frequency slip below once a month no matter how busy I am; I probably have enough stuff for a year's worth of blogging at this point but one topic that I did want to discuss was the idea of variation and its use in mathematics teaching.

I was lucky enough to be asked to host the twitter chat for the NCETM around this topic on 20th September and I jumped at the chance. The idea of variation is one that has interested me since I was observed teaching ratio and used these problems as my examples:

The visiting professor suggested that this series of examples showed the hallmarks of variation theory. This peaked my interest in the topic; I had known working in Oxford that Anne Watson and John Mason had done work on the idea but hadn't really had the opportunity to read any detail. I decided to look into variation a little more to see what it was all about.

The first article I read was from Anne and John written for the Open University, and to this day remains one of my favourites on the subject. Entitled 'Seeing an exercise as a single mathematical object: using variation to structure sense-making' it really does give an excellent introduction to the idea of really thinking about and structuring the variation between questions or examples to  allow pupils to make sense of how different facets of the situations effect the outcomes. One of my favourite activities from this article is:

I wont repeat Anne and John with all of the discussion, but the full article can be found here and I strongly encourage reading it.

My other favourite article about variation is this one from the Centre for Innovation in Mathematics Teaching. The focus is very much on drawing out the misconception of eastern mathematics as relying a lot on rote learning, and could even been seen as a fore-running article to much of the recent focus on mathematics teaching approaches in the highest performing eastern jurisdictions. It is this article that gives me my clearest idea of the purpose of variation theory, namely 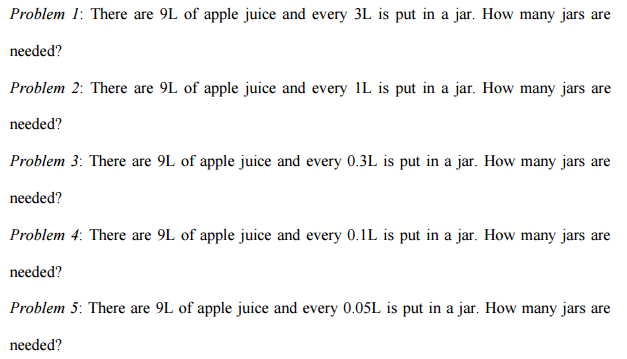 As a guide to implementing different types of variation in the classroom this article is about as good as it gets. It certainly influenced my design of a department activity which resulted in some of these excellent activities (which haven't been formatted for pupil use yet!) 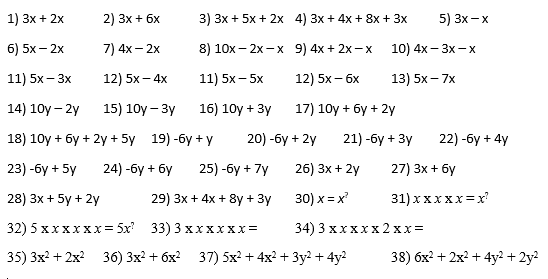 I will definitely be using both of these articles with the work group we will be forming as part of our work as the lead secondary mastery school for the East Midlands South hub and would strongly recommend that anyone looking to ensure that every part of an activity is deepening pupils' understanding.